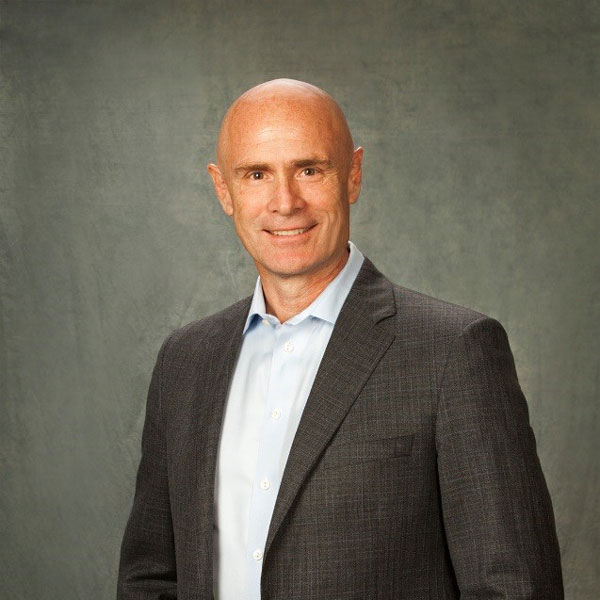 Todd Van Vliet is the CEO of Energera Inc., a global energy technology company focused on providing innovative solutions that promote safety, efficiency, and environmental protection. Todd’s vision is to build a company that leverages Canada’s prowess in energy technology innovation to change the world of energy. Since co-founding the company in 2011, Todd has grown Energera Inc. to over 200 employees, has diversified its business through strategic acquisitions, and has expanded operations across Canada, the US, and Argentina.

Todd has an International Baccalaureate from Lester B. Pearson United World College, a bachelor’s degree in Economics from the University of Alberta, and a law degree from McGill University. Prior to founding Energera Inc., he co-founded a bulk fuel, tank and transportation company called Environmental Refuelling Systems Inc., and prior to that he spent 20 years in private practice as a lawyer.