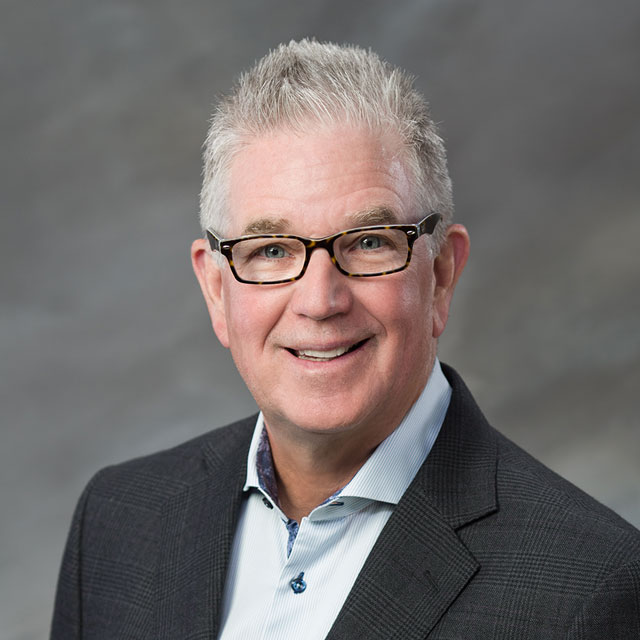 Bob Outhwaite embarked on his oilfield journey in 1980. Starting out in the field with a major Canadian Drilling Fluids company he progressed through the ranks holding positions of field technician, city sales, sales manager and Vice President. In 1988 Mr. Outhwaite purchased shares in the drilling fluids company; by 1996 he was a majority owner. In 1998 the company was purchased by Newpark Resources Limited, Mr. Outhwaite became the President of Newpark Canada assisting the company with the purchase of two additional service companies before leaving in 1999. Following his time at Newpark, Mr. Outhwaite became the Chief Operating Officer of a start up company dedicated to cleaning hydrocarbon stained drill cuttings. This company was taken from the concept phase to field operational under Mr. Outhwaite’s direction. He joined Peak Energy Services in September of 2002, adding diversified executive management, marketing, sales and operational expertise to the team at Peak. After spending close to seven years with Peak, Bob reunited with the investor who was behind the previous start up company. This adventure was another conceptual company just on the fringe of the oil industry. While this venture only lasted seven months, the changes, growth and direction of the company benefited from Outhwaite’s expertise and leadership. For a short period, Mr. Outhwaite consulted to a number of smaller oil and gas service companies, offering mentorship to both the sales and management groups. In November of 2010, Outhwaite purchased the assets of Rigless Rentals Inc. Under Mr. Outhwaite’s tutelage this company grew from 1 to 21 patented Mobile Elevating Platforms, the company also expanded into other product lines. Rigless Rentals navigated through the turbulent business climate of 2014 and beyond until February 2017. With the sale of the companies Mobile Platforms to Frac Shack International, Mr. Outhwaite was invited to take a seat on the Board.